If ever there was an automotive legend, it’s the AC Cobra.

In 1960 Caroll Shelby bought chassis from AC to build the new Ford Fairlane V8, which he negotiated with Ford at the same time. After a few chassis modifications, Shelby introduced the first AC Cobra, the 260 (4.2 liter).
The total production of the AC Cobra is about 1000 cars from 1962 to 1969, divided between 2 models:
the 289 and the 427.
Since 2002, Backdraft racing has been producing replicas of the 427 among the best.
The car has been modernized in all aspects, both aesthetically and technically.
Nevertheless, it remains a real dragster with an old-fashioned “ladder” type chassis, a rear transmission and a Ford V8. 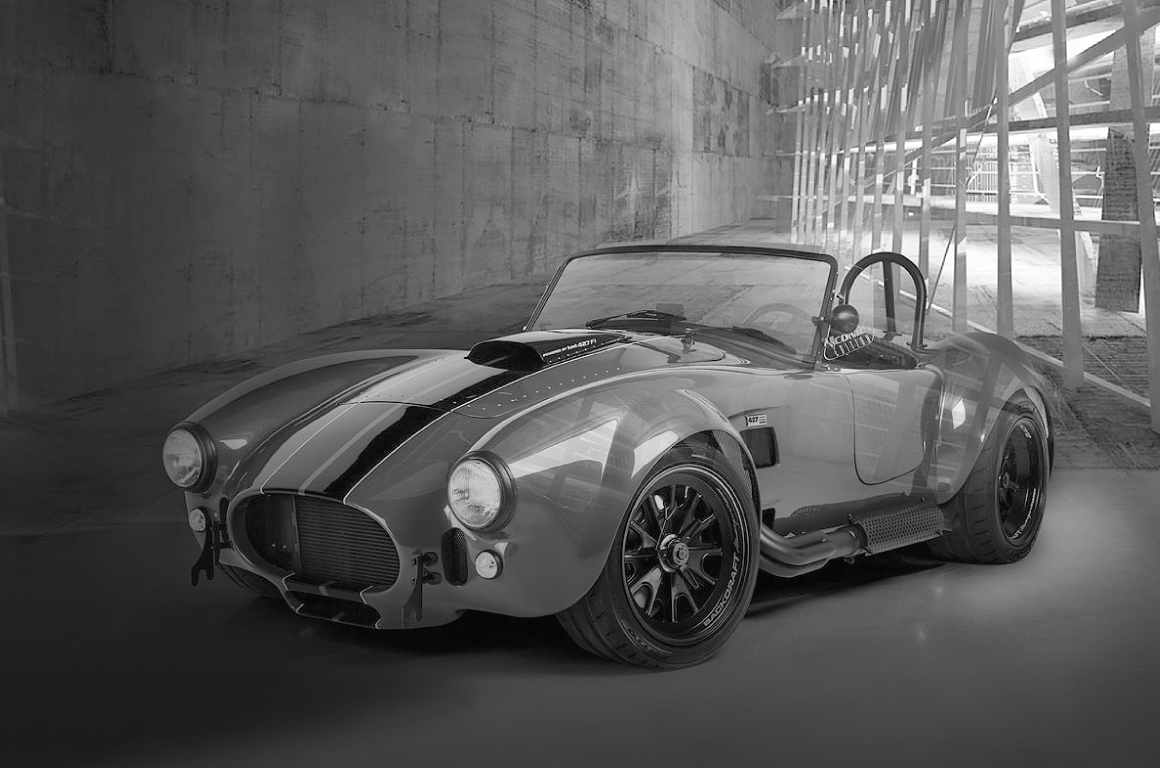 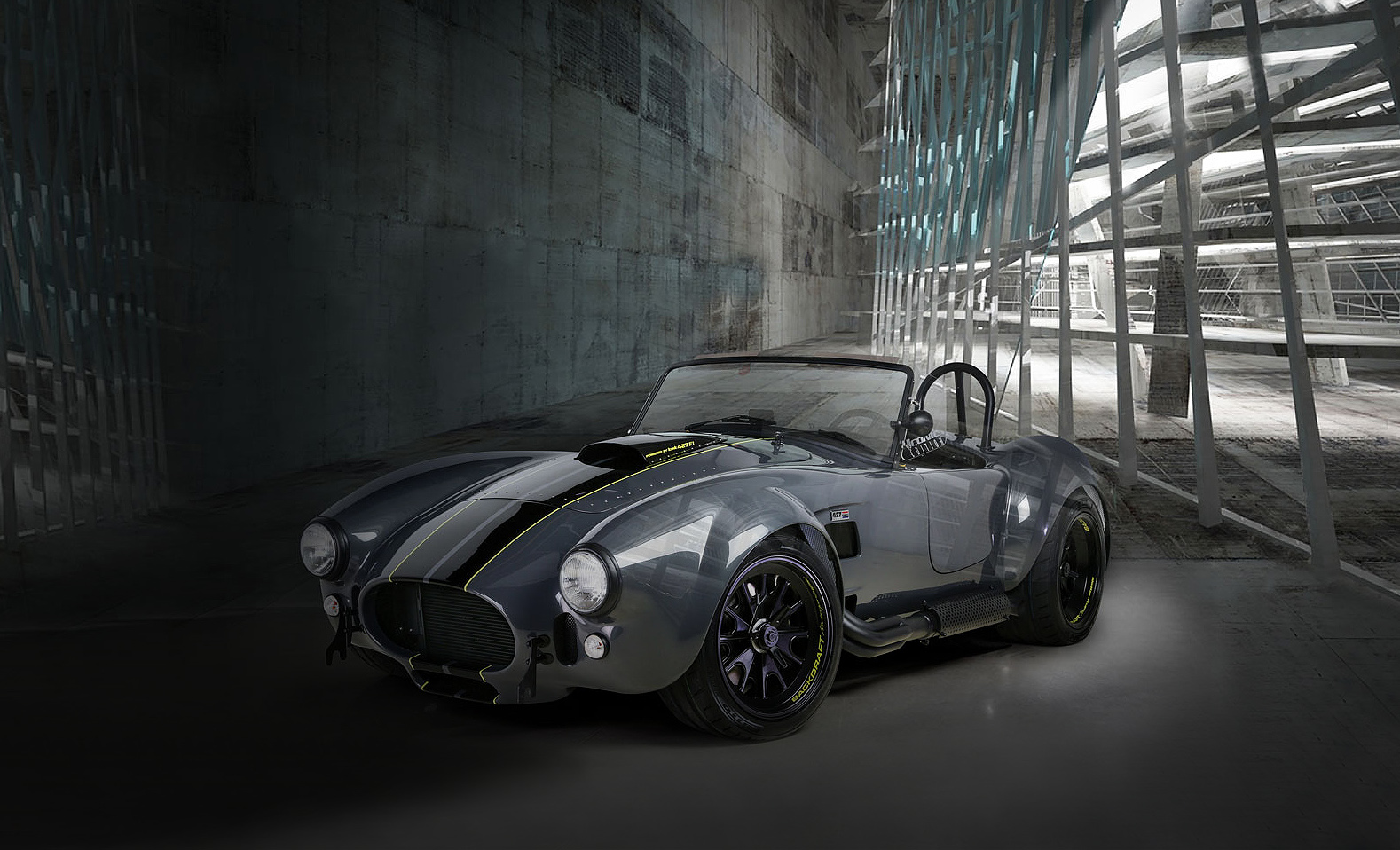 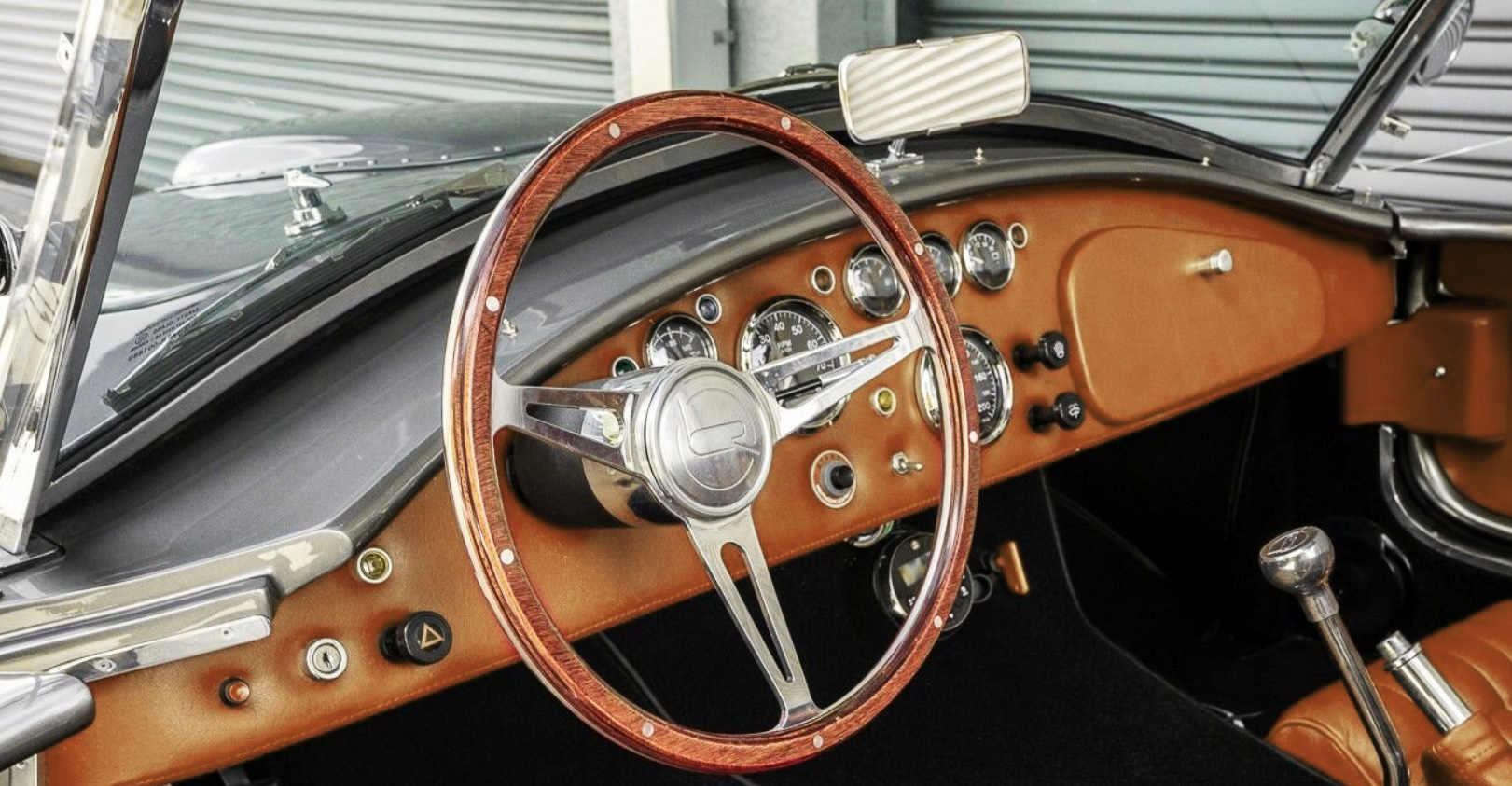 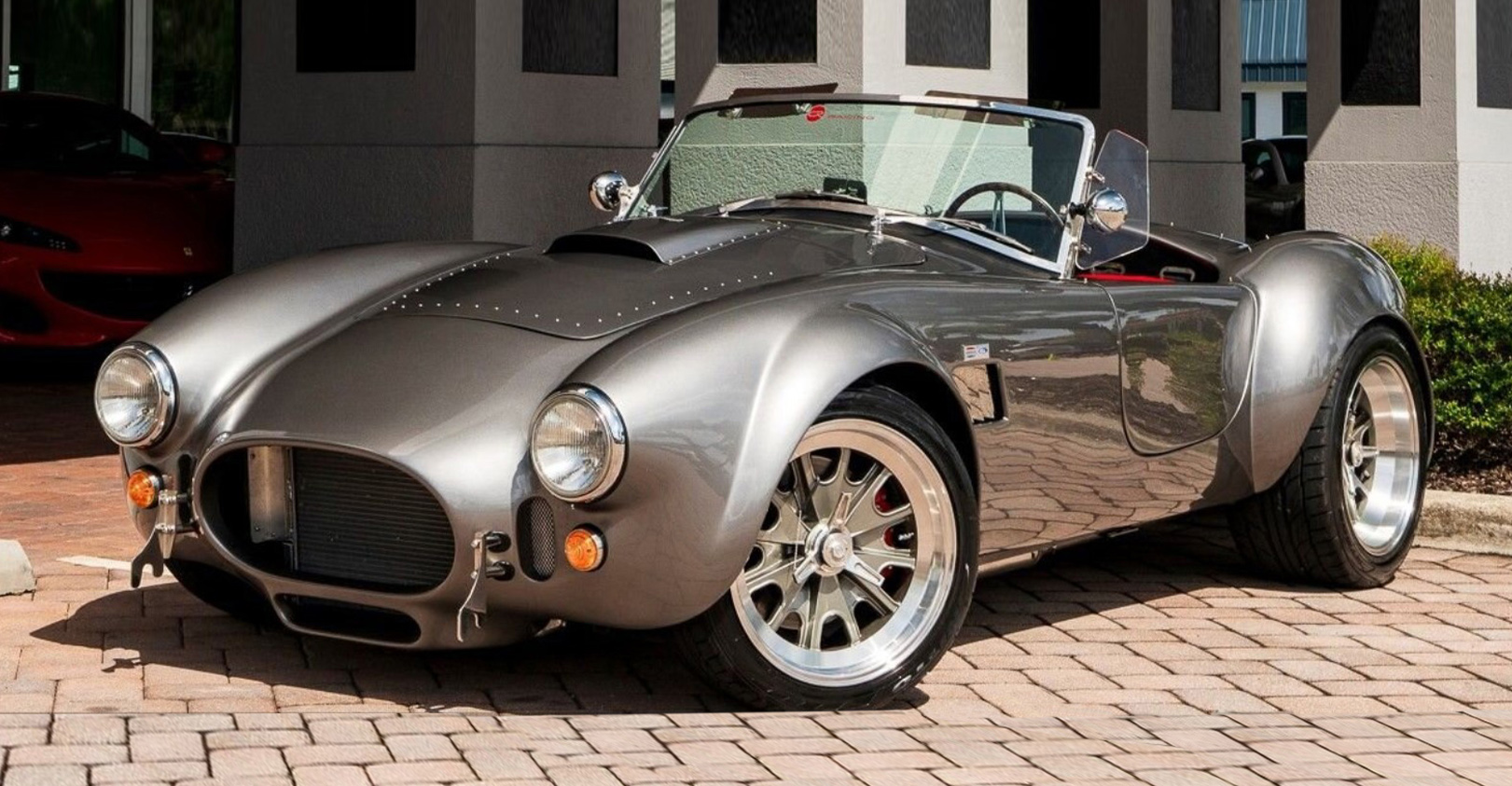 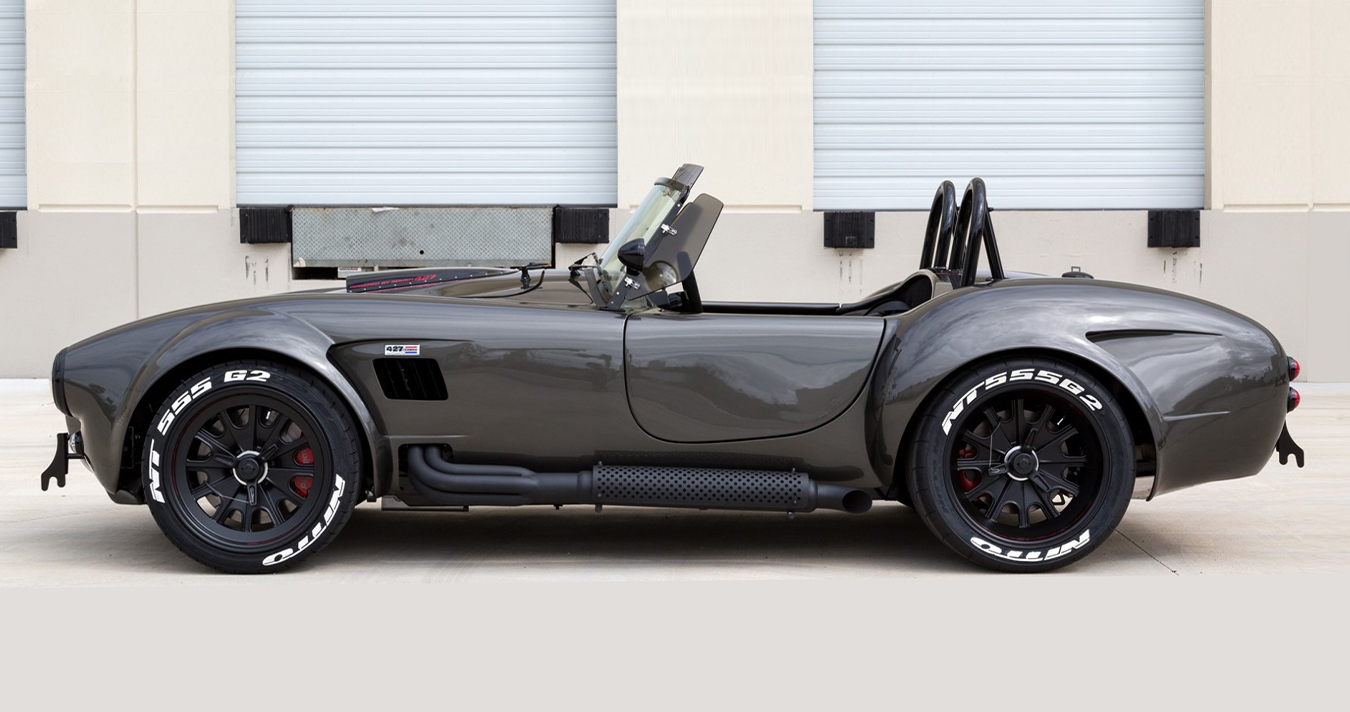 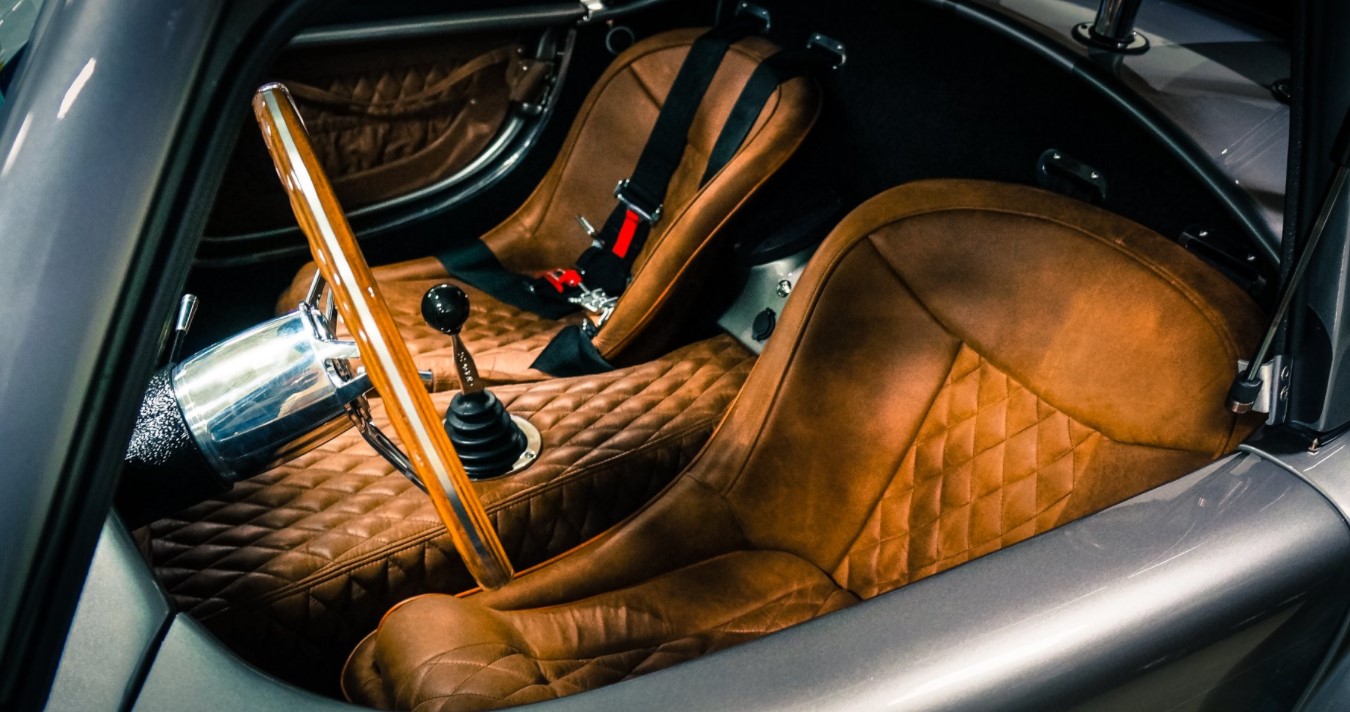 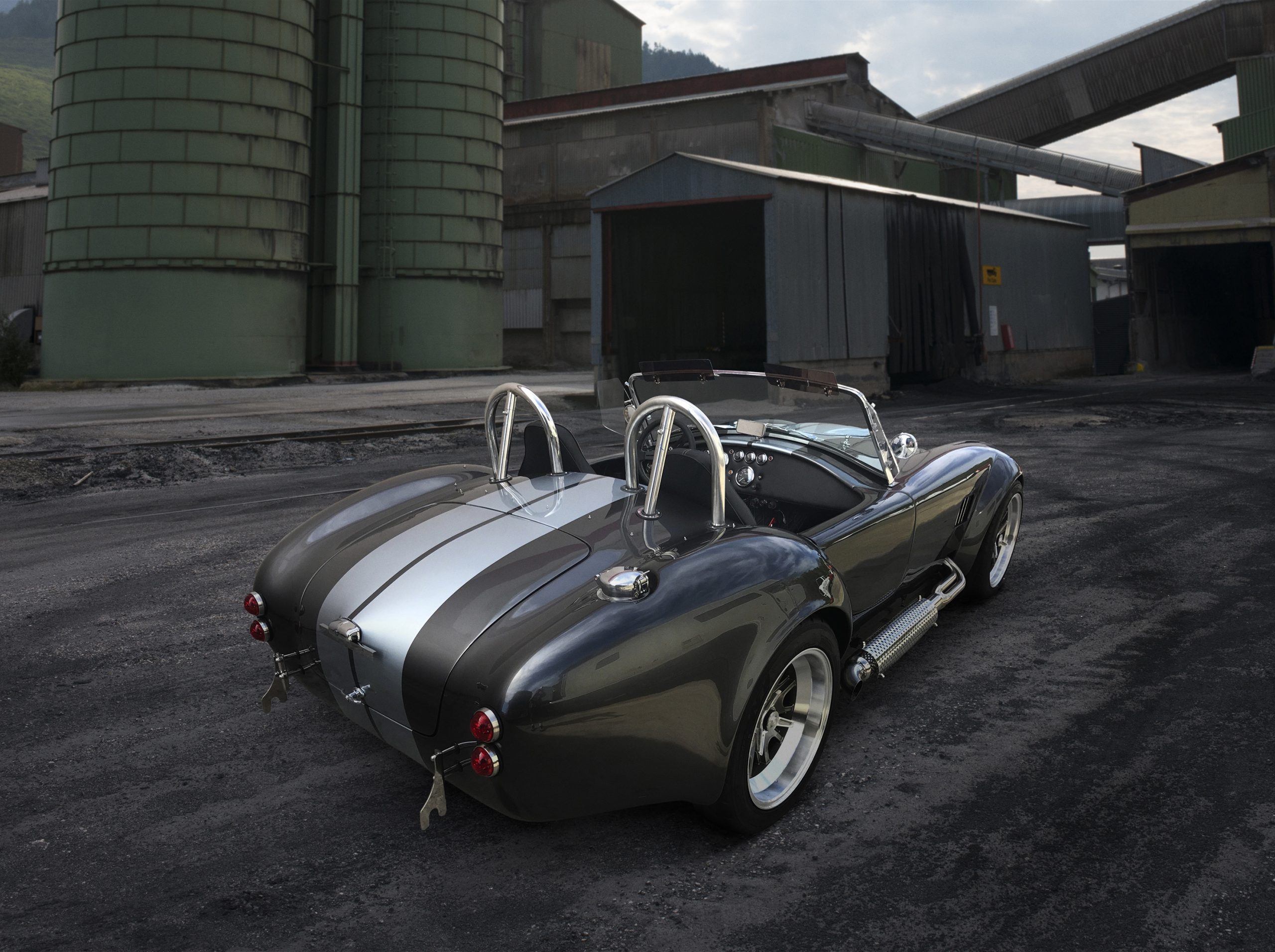 If you would like more information about our cars, please fill in the form, we will contact you as soon as possible.